For over half a year, three volunteers of the 12th grade have been working on building an autonomous drone. Students Irimia Robert, Berechet Mihai and Dragoi Teodor worked first on the theoretical part of the project, and recently they also tested the drone.

The drone has an estimated minimum of 35 minutes to a maximum of 50 minutes, with applications in diverse areas: mapping, weather data collection, etc.

The control algorithm used is a hybrid Closed-Loop Feedback Control System consisting of two main components:
1. PID system, with the three components: proportional, integral, derived. This is a common algorithm used in robotics, which can give very good results in general.
2. Fuzzy Logic control system. This is a system considered by many to be part of artificial intelligence.

TEHNOPOL Association of Galati is the project holder.
To the three students we wish success in finalizing the project! 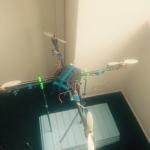 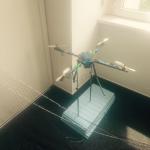 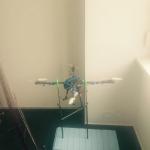 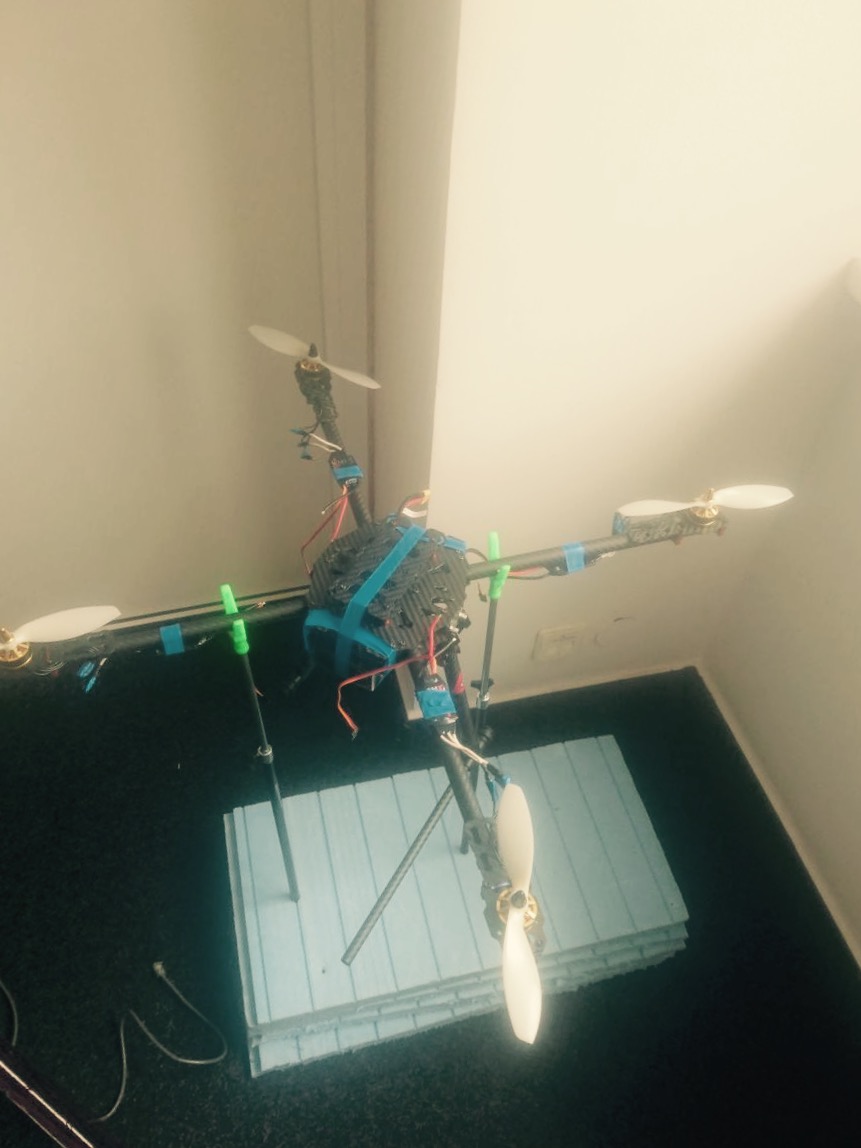 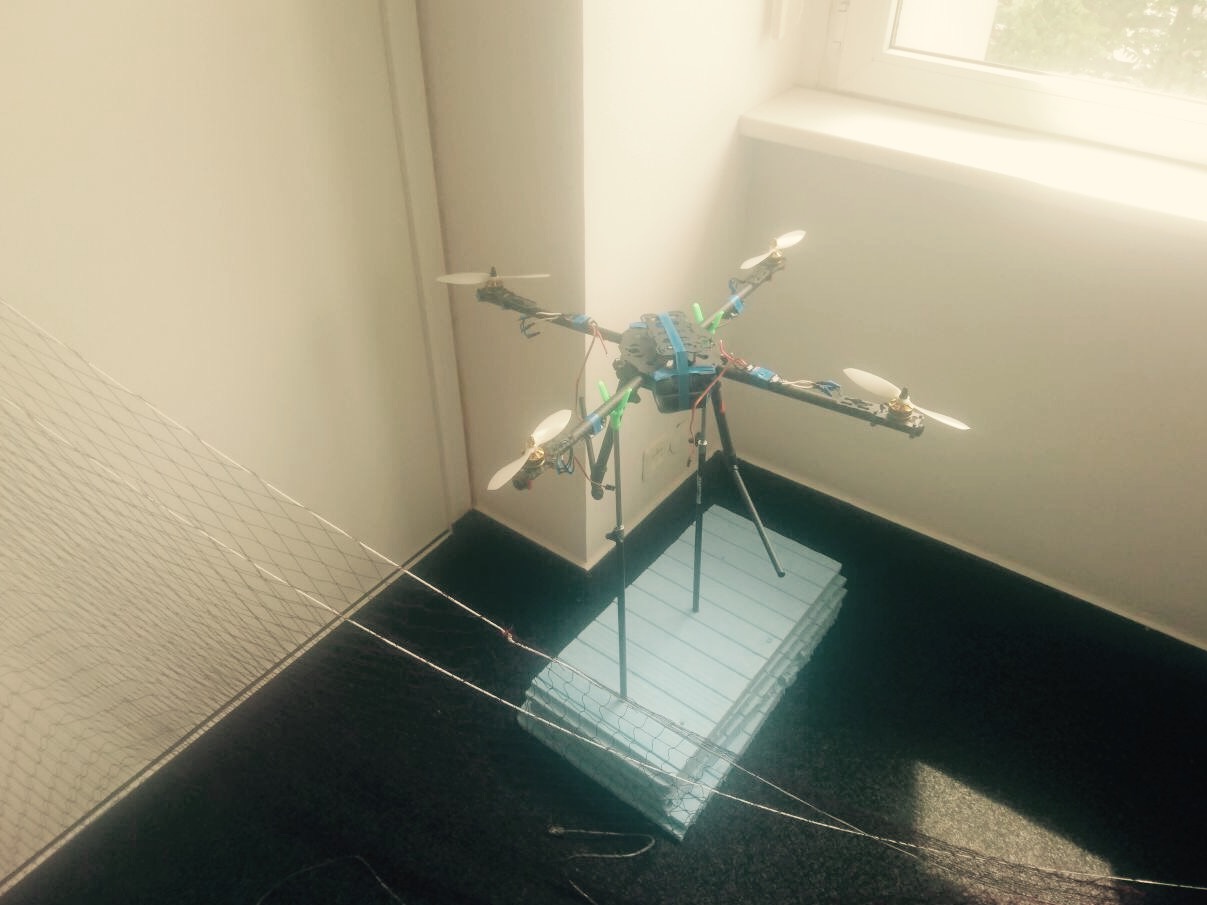 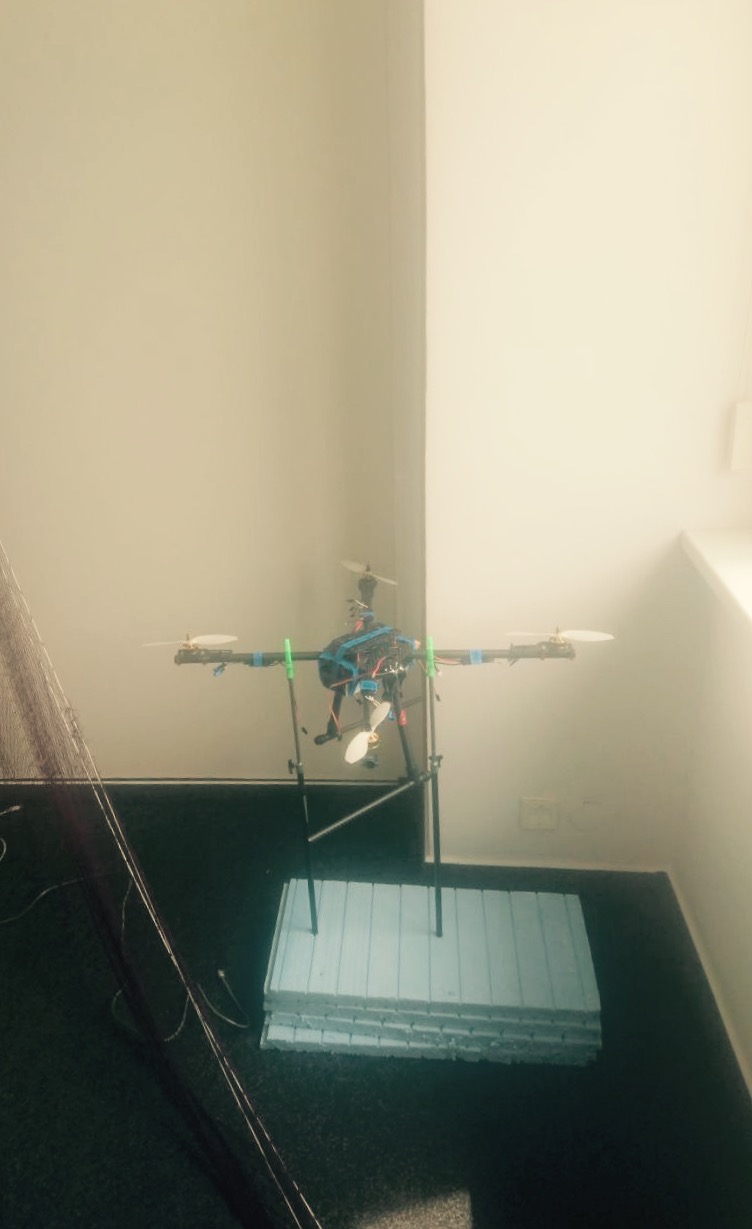